Home » Blog » What is Dual Currency in Dynamics 365 for Finance & Operations?
× Share this Article

What is Dual Currency in Dynamics 365 for Finance & Operations?

This article provides a brief overview of what changed with Dual Currency and some important adjustments to be aware of.

There have also been changes to several modules which use the reporting currency as a second accounting currency, including:

Changes in the General Ledger:

The financial reporting module will now allow you to include reporting currency amounts, on the column definition, in two ways.

The following changes were made in accounts payable and receivables:

If upgrading to Dynamics 365 for Finance and Operations version 8.1 from a previous version, there are specific steps that must be taken for Cash and Bank and Fixed Assets. It’s recommended to contact Western Computer experts (or your partner) to help you identify any specific needs or steps prior to upgrading.

For more information on additional changes and enhancements with the Dynamics 365 Finance and Operations version 8.1 update, be sure to read these articles: 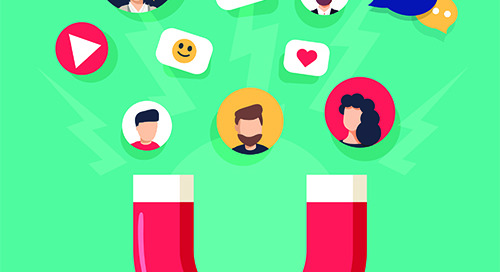 4 Reasons to Automate Your Marketing in 2019 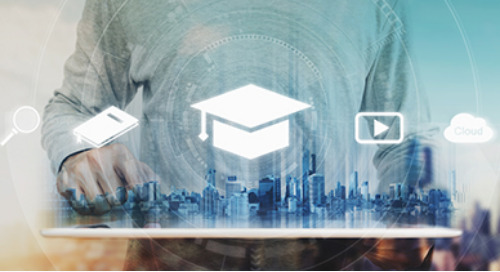 Western Computer trains you how to use business intelligence more efficiently to get more insight in less t... 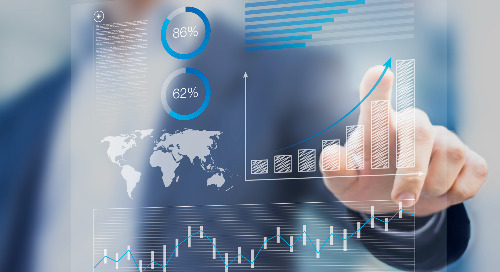 Considering an upgrade from AX to Dynamics 365 Finance & Supply Chain Management? Download this white paper to learn about your options. 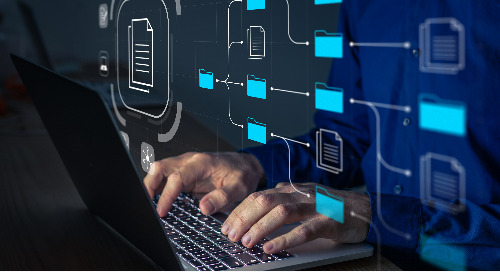 7 Ways ERP Project Management is Different Than Most Internal Projects

Did you know ERP project management is different than most internal projects and software implementations? Learn the 7 biggest changes to prepare for. 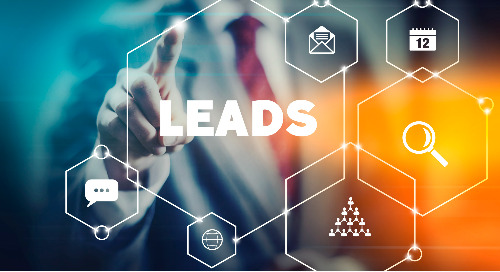 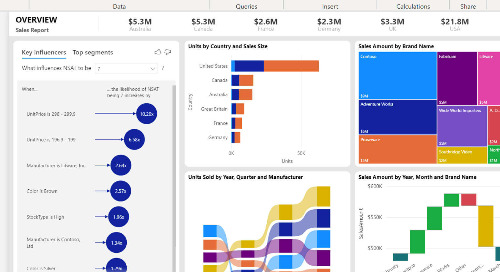 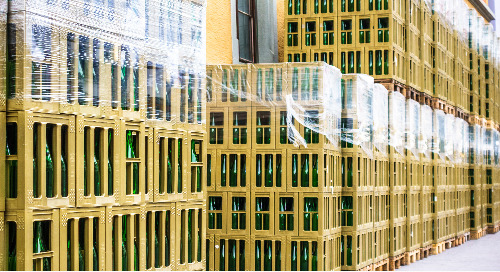 Inventory allocations for wine & spirits distributors are typically manual and can cost you sales. Learn how 365WineTrade makes allocations easy and profitable. 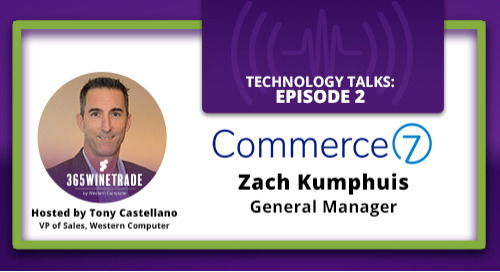 Listen to podcast episode 2 of 365WineTrade Tech Talks with Commerce7 all about enhancing the DTC shopping experience, eCommerce, trends, and more. 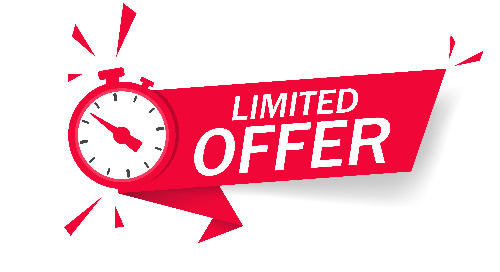 Find out how to get Dynamics 365 Business Central Cloud (Bridge to the Cloud) with a 60% discount off the per user per month price. Contact Western Computer today! 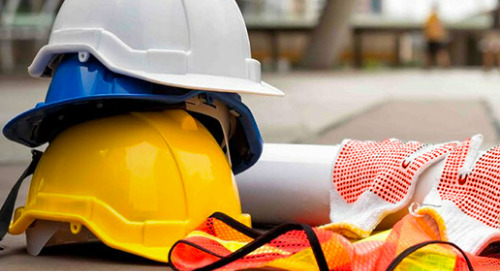 Learn about the benefits of moving your Dynamics ERP solution to the cloud - from efficient operations to c-suite appreciate, and more! Contact us for more details! 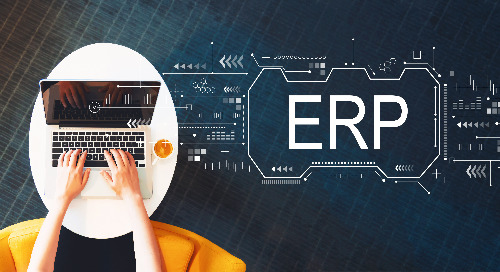 QuickBooks vs. ERP: What Growth-Driven Distributors Need to Know

Calling all distributors! If you’ve ever wondered what a QuickBooks vs. ERP match-up looks like, this blog is for you. 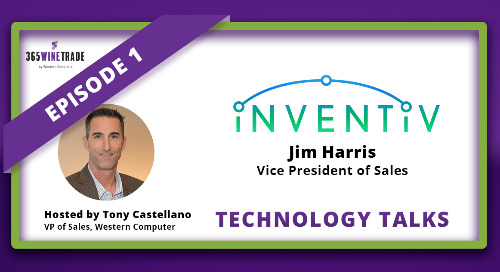 Listen to Episode 1 of the 365WineTrade Tech Talks podcast sponsored by Western Computer with a discussion on sales tools, ecommerce, and hot industry trends. 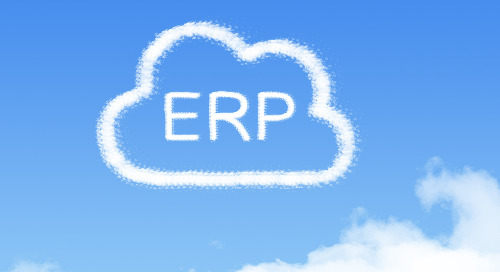 Cloud ERP for Distributors: A Guide to the Dynamics 365 Platform

When it comes to cloud ERP, growing distributors must look to the future. Explore how to build a scalable foundation on a unified Dynamics 365 platform. 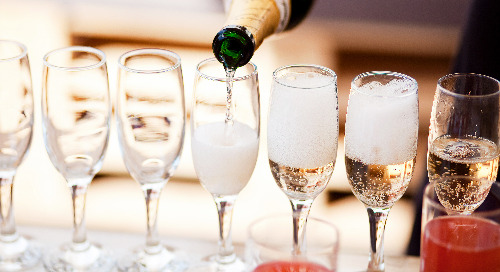 What’s trending for wine & spirits distributors? Get our top 3 trends and takeaways from the WSWA NextGen Summit. 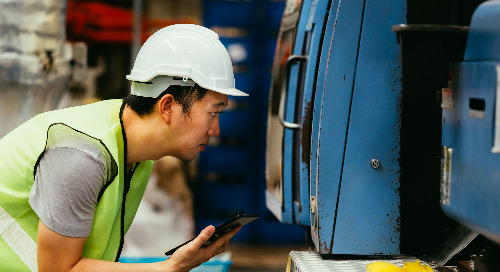 Moving your Dynamics 365 Field Service solution to the cloud can help speed up sales calls, and increase operational efficiency and ease. Contact us for a free demo today! 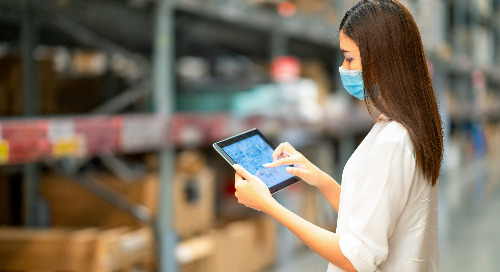 Considering a QuickBooks migration to a system that can actually help you with inventory management? Here’s why Dynamics 365 Business Central is your answer. 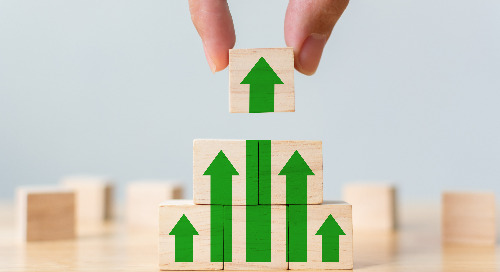 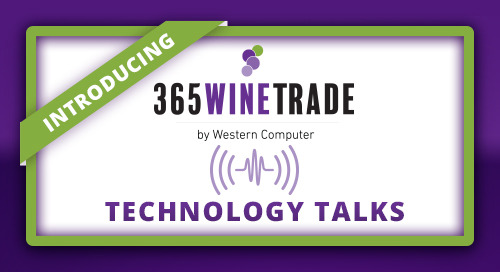 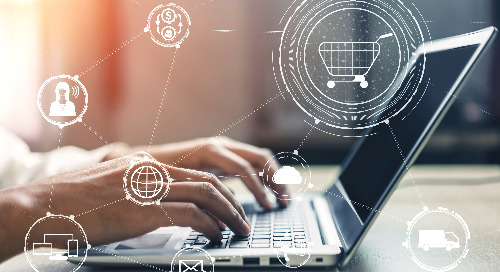 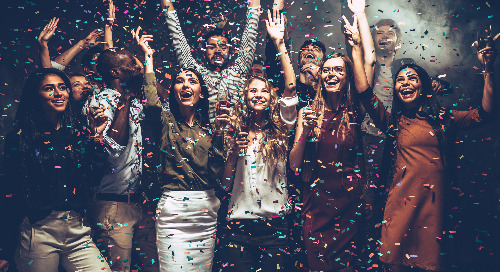 Learn about the second wave of Dynamics 365 Customer Engagement from the experts at Western Computer to satisfy all of your customers' needs. Contact us for a free demo today! 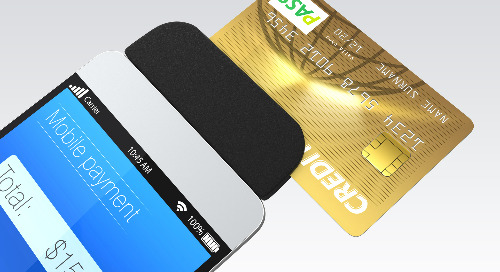 Learn the key to slashing credit card processing fees with interchange optimization from the experts at Western Computer. Contact us for a free demo today! 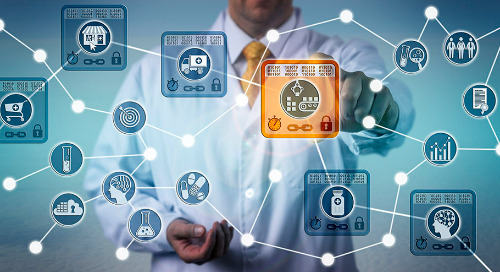