aden + anais® is a globally recognized maker of muslin wraps, blankets, and accessories for newborns. They are a remarkable success story, having experienced significant growth in all facets of their business since the company's establishment in 2006.

From the very beginning, aden + anais® made the decision to embrace technology as a critical foundation for their retail and online expansion. Several years ago, they knew that they needed more agility to achieve these goals, so they chose Microsoft Dynamics NAV as the cornerstone of their operations and Western Computer as their trusted Microsoft partner to implement their enterprise applications.

Sue Sabatino, Senior VP of Global Strategic Initiatives at aden + anais®, explains the relationship that has developed: “Western Computer is a vital extension of our team, which is such a rare quality to have in a vendor.”

Western Computer worked seamlessly with aden + anais® to deliver on the three primary project goals when they were implementing Dynamics NAV.  Specifically, the team needed to:

aden + anais® has achieved these goals, and more, supporting the high volume and scale that their business requires. They process more than 200,000 orders per month in Dynamics NAV and have extended the solution, based on Western Computer’s best practice guidance, to improve user adoption and implement best-of-breed third-party solutions integrated directly with NAV.

With these solutions in place, aden + anais® has significantly reduced both sales order and invoice processing time, “minimizing our workload by at least 50% in areas like order processing, invoices, inventory validations, and integrity,” says Riyad Dean, aden + anais®’ Vice President of Global Information Technology. Riyad expands on the role that Western Computer has had in their success: “I have never encountered a time when we have gone to Western for advice and they have not been able to guide us down the right path.”

Born and raised in Australia, Raegan Moya-Jones grew up with her native land’s centuries-old practice of swaddling babies in cotton muslin blankets. For countless generations, Aussie parents have comforted and secured their children in this supremely soft, breathable fabric.
Raegan relocated to New York City in 1997 with her future husband, where she spent ten years in sales at the prestigious weekly news publication, The Economist. Even though she was far from home when she became pregnant in 2003 with her first child, Anais (pronounced UH-nay), Raegan was comforted knowing that she could carry on the time-honored Australian tradition of swaddling her baby with a muslin blanket. However, after scouring stores across the US for the muslin wraps used by parents everywhere in Australia, Raegan came up empty-handed. Much to her surprise, the only available options were made of fleece, flannel, or heavy cotton—none of which she thought were right for swaddling. That is when the idea for aden + anais® was born.
Inventing by way of necessity, Raegan introduced the first muslin swaddle blanket to the United States in 2006. With their versatility, quality, and modern aesthetic, the aden + anais® muslin swaddle blankets instantly resonated with American parents. Learn more about aden + anais®. 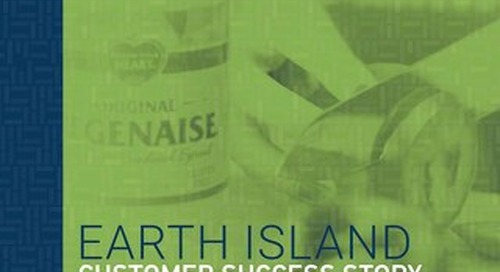 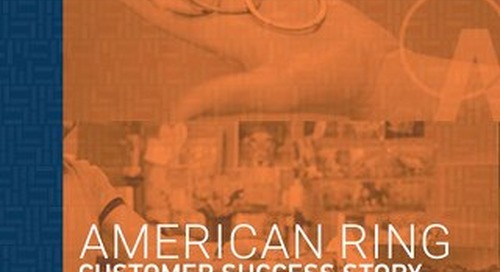 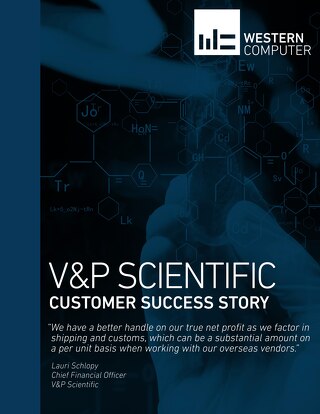 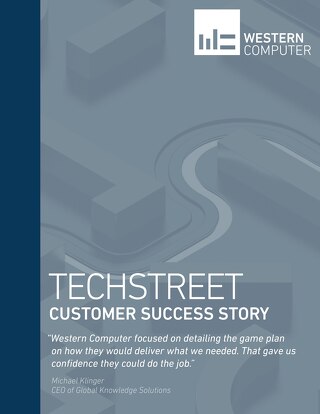 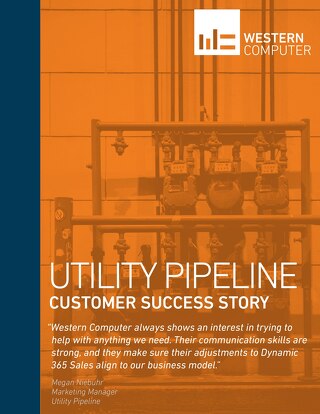 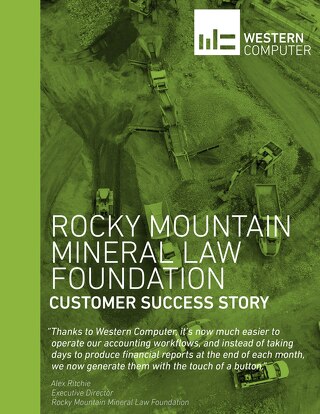 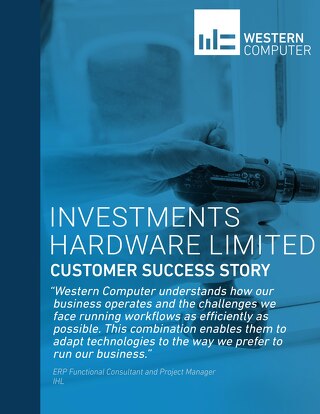 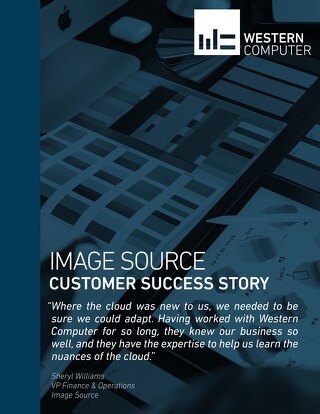 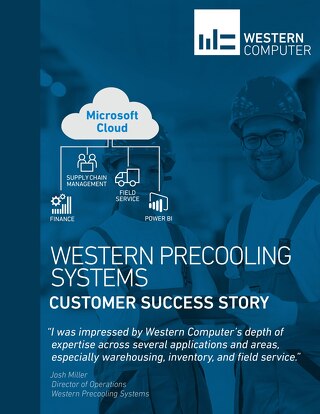 Learn about Western Precooling Systems' success with Western Computer's deployment of a fully integrated Dynamics 365 solution. Contact us for a demo today! 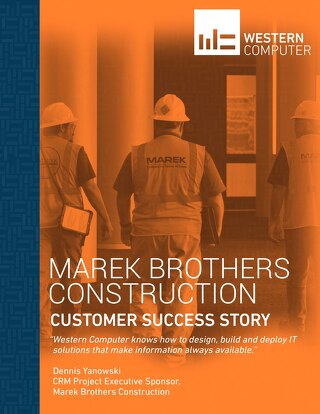 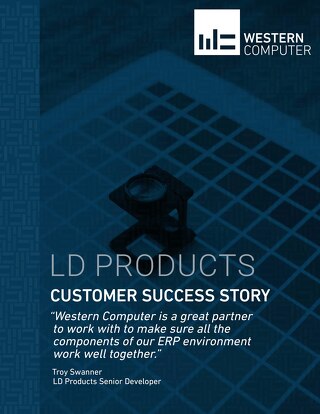 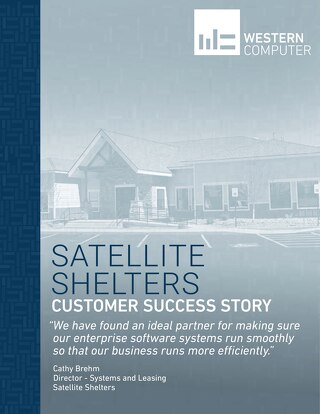 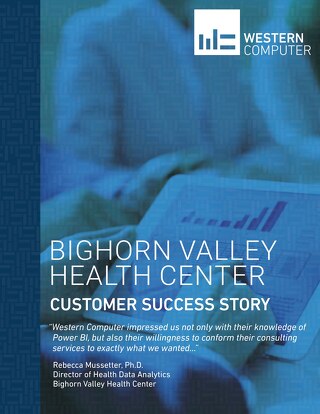 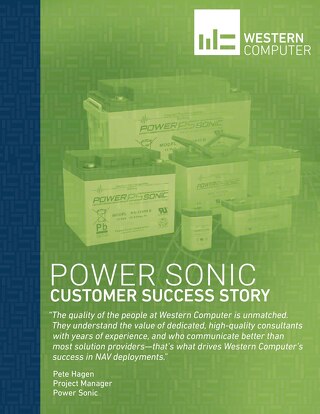 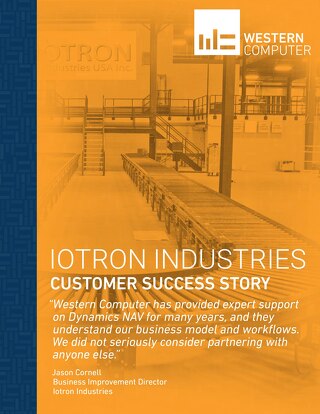 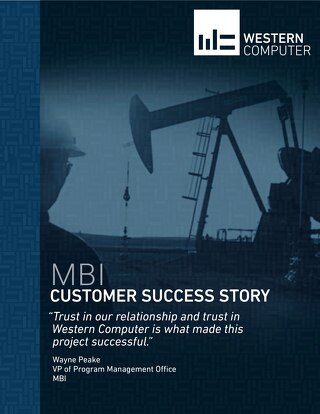 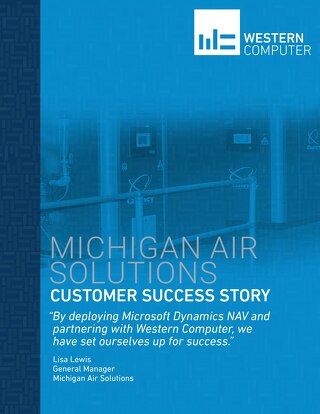 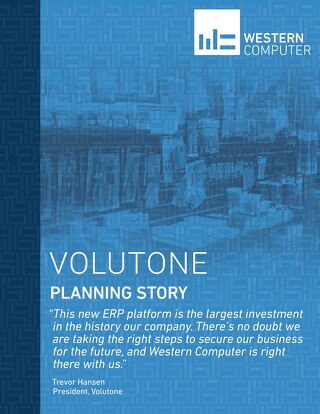 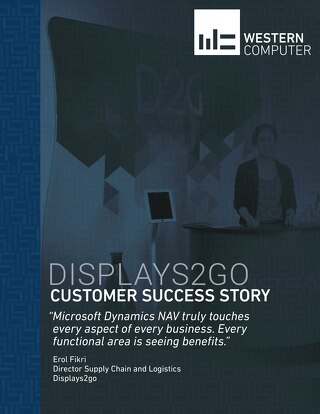 Learn how Displays2go partnered with Western Computer to expand its use of Microsoft Dynamics NAV. 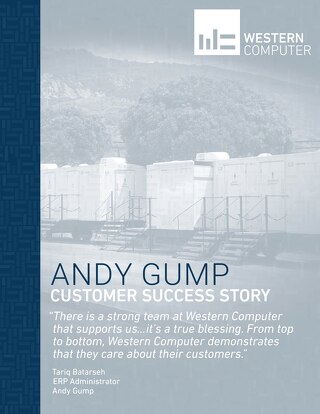 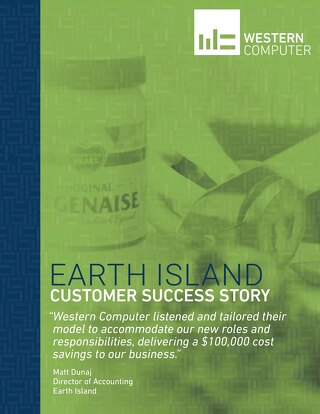 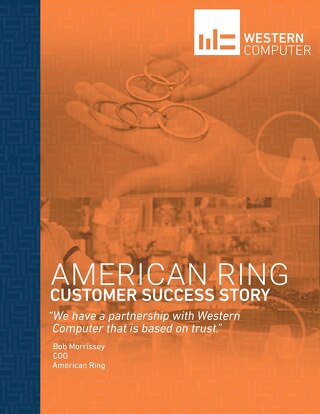